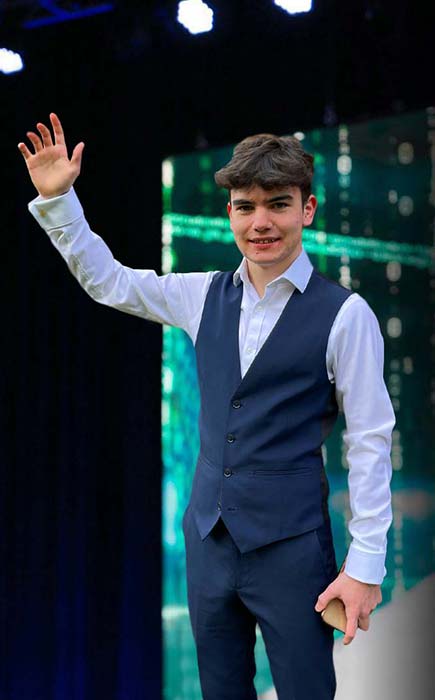 Monty Lord is a 17-year-old, multi award-winning change maker, social entrepreneur and researcher dedicated to challenging injustices through the use of law.
As a best selling author and a world memory champion, Monty is also the youngest in the UK with the most world records, holding 5 Guinness World Records for world memory challenges.

He engaged thousands of children in the UK with his ground-breaking research and was recognised with the Prime Minister’s Points of Lights Award, the Diana Award & the British Citizen Youth Award for services to the community & charity.

The national media has reported upon many of Monty’s projects over the last few years, with widespread coverage on BBC & ITV News, radio and both broadsheet & tabloid newspapers. He was named in The Independent newspaper (The Happy List 20/21) as in the top 50 inspirational people driving positive change in Britain.

Between 2021 and 2022, Monty Lord took high-profile legal action against a large national youth organisation on behalf of multiple child victims who all alleged bullying and abuse with elements of homophobic behaviour.

Monty launched a national initiative under the brand Young Legal Eagles® to promote the rights, views and interests of children and young people (CYP), with the knowledge that everyone should know and understand their legal rights and obligations and know how to gain redress through the legal system. 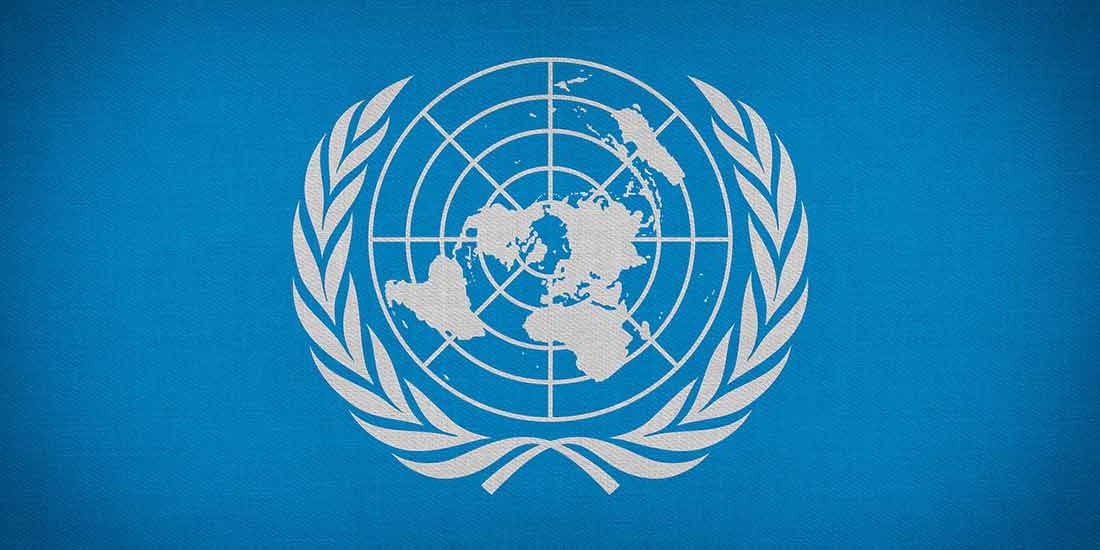 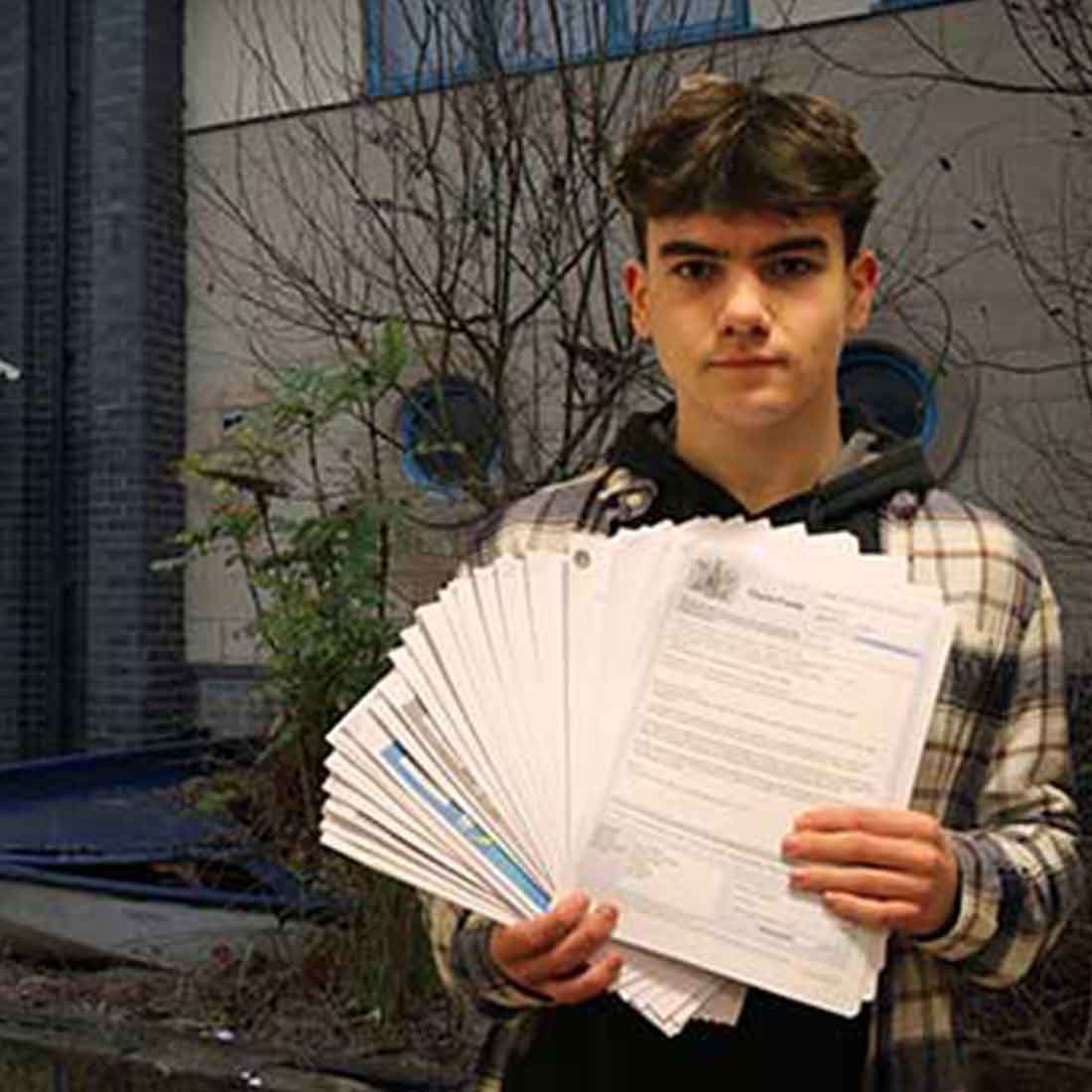 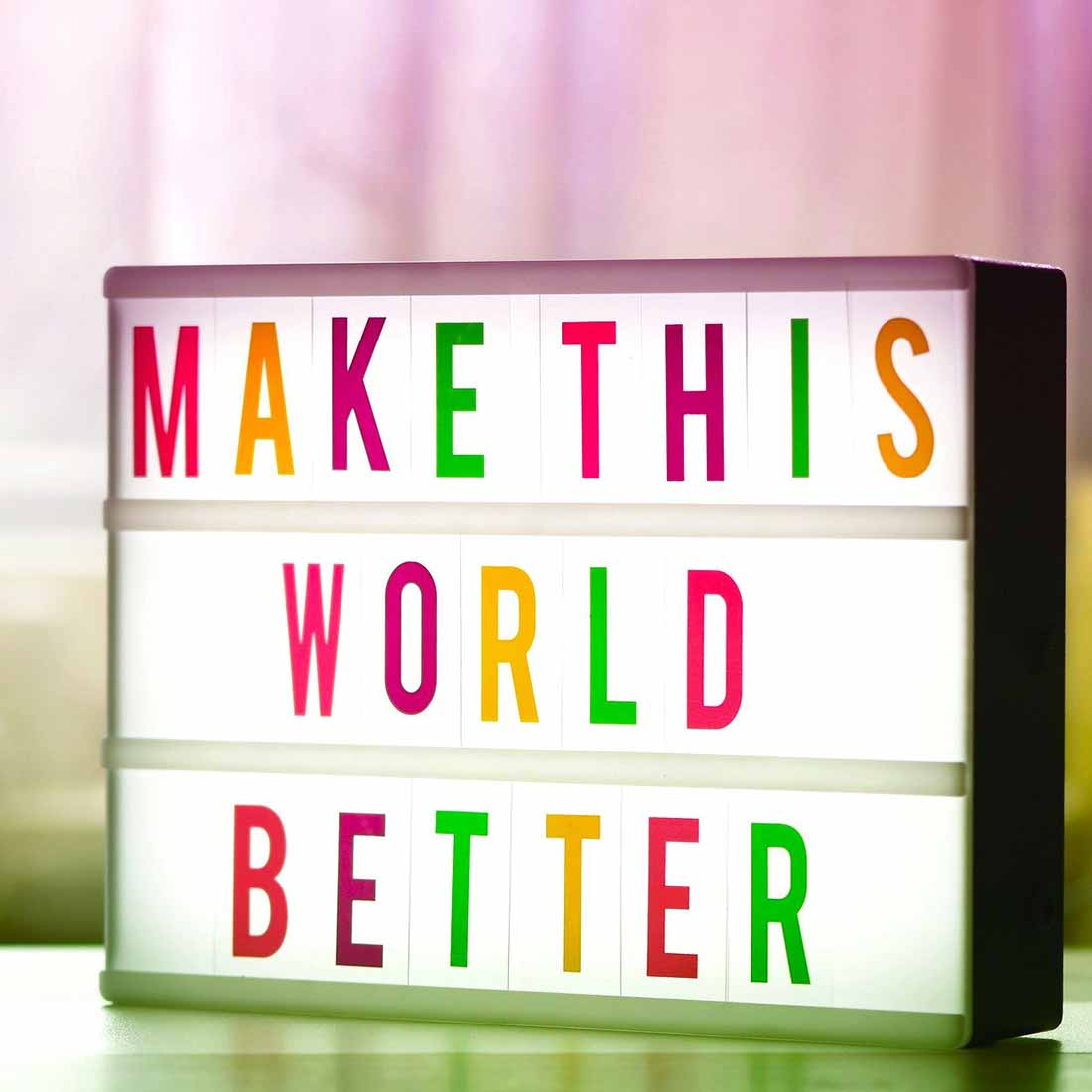 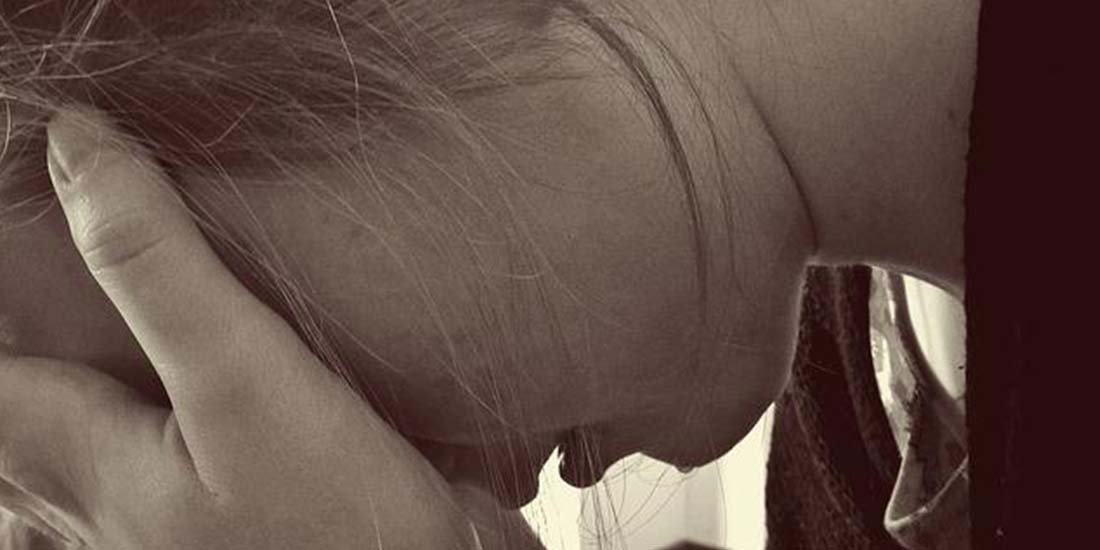 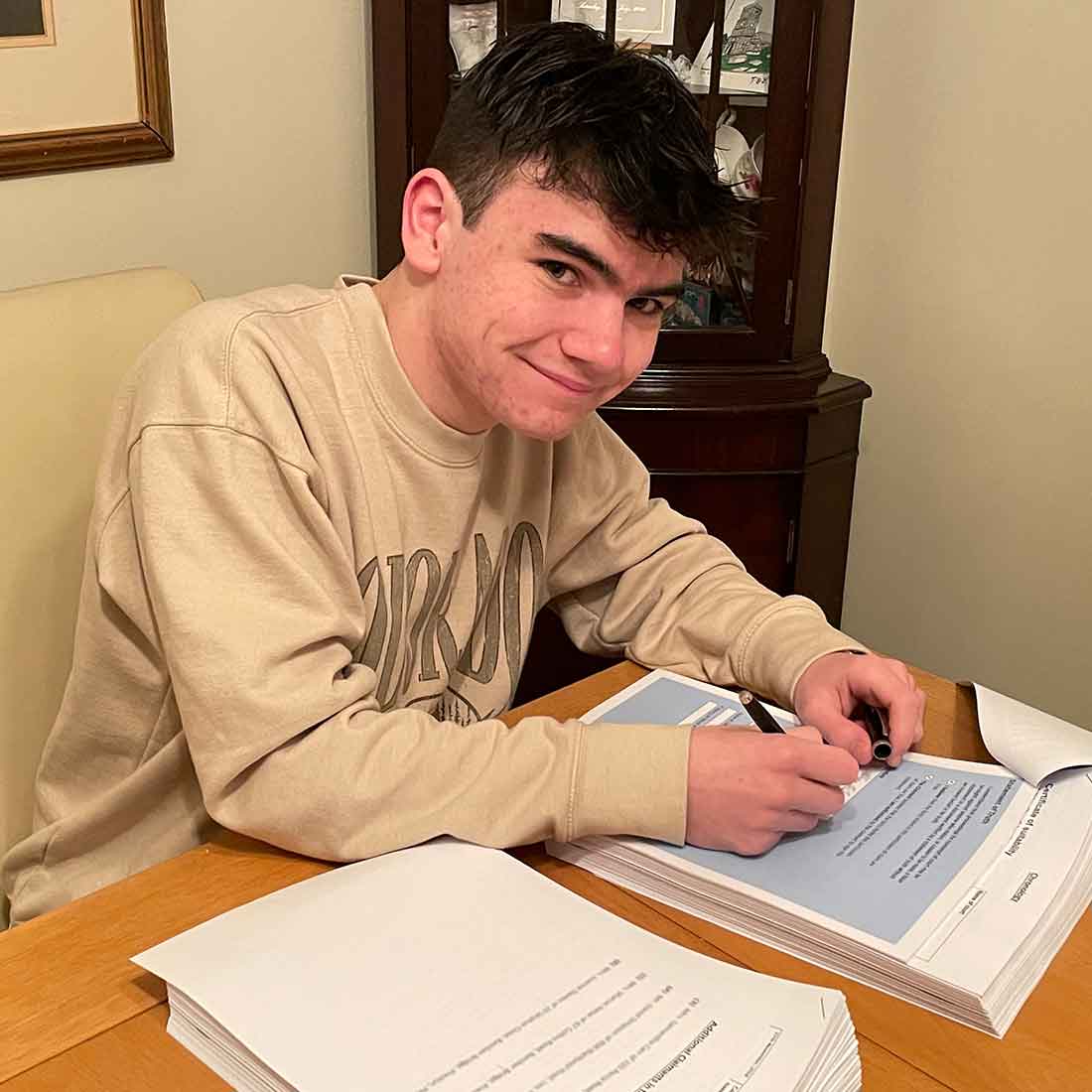 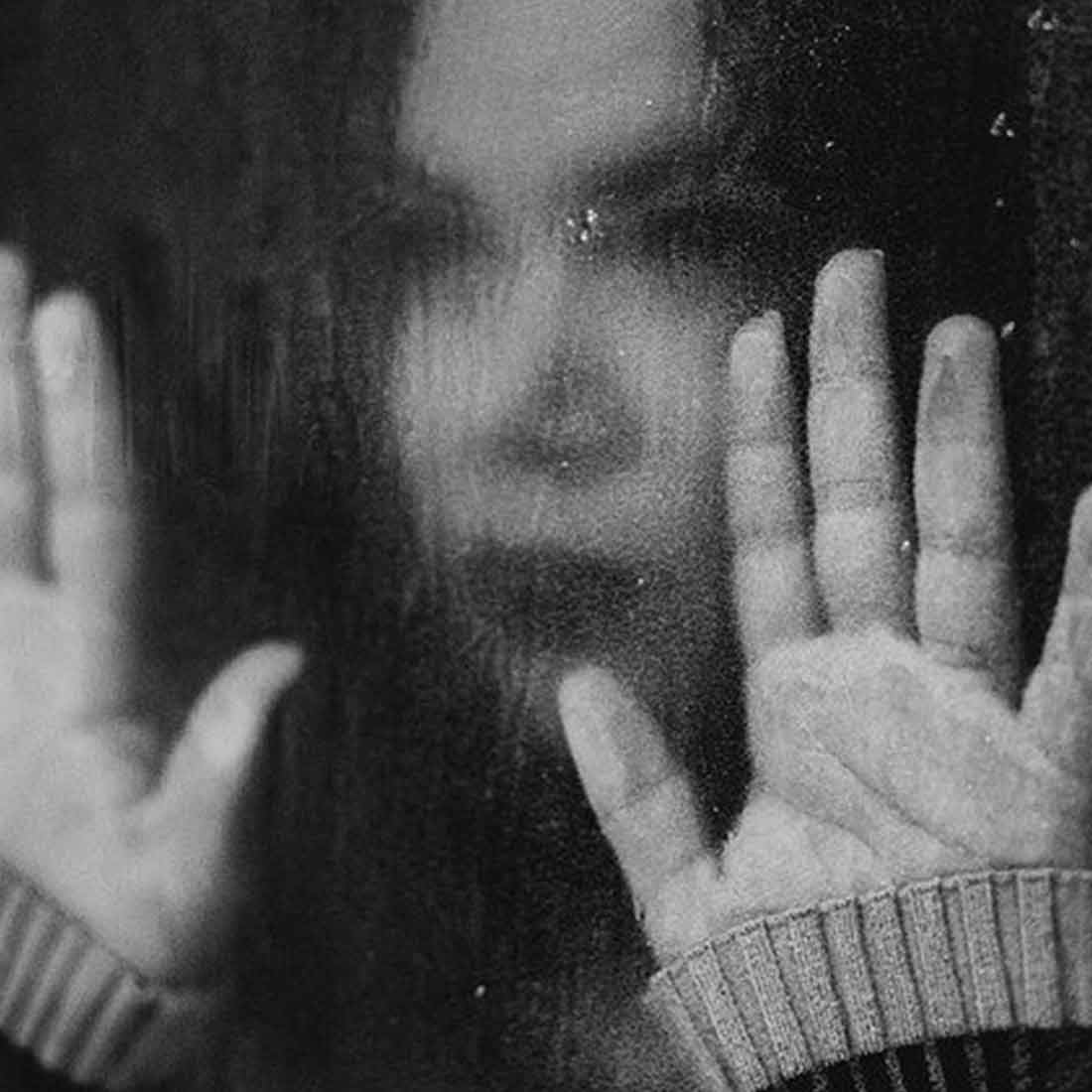 for the latest updates

Believe it or not, children in the UK now have more rights than adults. This is also improving all the time, with new children-focused legislation being further integrated into domestic law.

In fact, the UK compared to other countries, including the USA, actually provides some extensive children’s rights and these are embodied in law. This wasn’t always the case.

For many years, children were considered not to have their own rights. Instead, they were often seen as vulnerable and intimidated individuals and property of their parents or guardians. Their rights were considered as something subordinate to the overall needs and rights of their elders.

Over the centuries, this has resulted in children being placed at risk of significant harm or having their rights infringed upon, with little to no protection from the law. This has led to many years where people and the State have run roughshod over the rights of children, leading to what we now accept to be extensive abuse.

Rolling the clock forward to today’s world, children now share exactly the same human rights as adults and they also now have their own additional rights embodied in both international and domestic law. However, even with this being the case, there are still times when children’s rights are being ignored. When this happens, governments and official bodies are supposed to intervene to look after the rights of children and make them aware of those right. Sadly, this doesn’t always happen.

Over the last few years, more and more children are becoming activists and agents for positive change in society, with the likes of environmental activist Greta Thunberg and Nobel Peace laureate Malala Yousafzai, leading the way. This has brought about a slow increase in awareness of children’s rights, with children seeking to get their voices heard and finding new ways to participate in the main decision-making processes that will influence their future.

Prior to this short-documentary, we surveyed 1,892 children and used their responses to inform our research. The results indicated that very few children are actually aware that these laws exist to protect their children’s rights or how to go about asserting their rights through the courts. 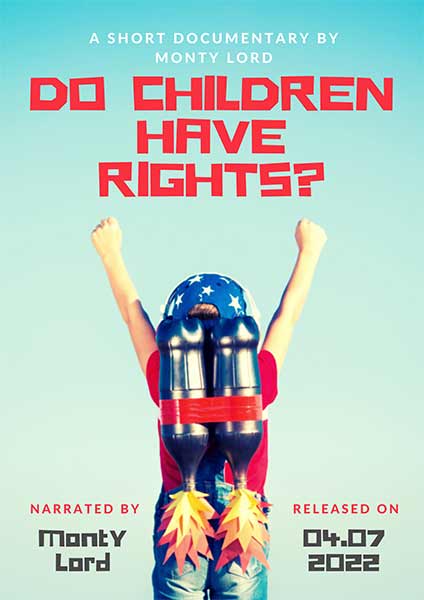